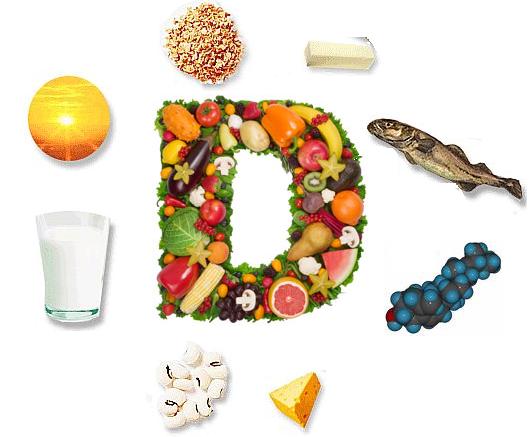 Recently, at the end of a routine check-up, one of my patients mentioned that she had been feeling somewhat down and out of it recently. Pressing her further, I learned that she had started to experience general aches and pains throughout her body and tired throughout the day. Usually, she enjoyed spending a fair amount of time outdoors but now that it was cold out she was cooped up indoors for most of the day. Being that my patient had no previous history of depression, I suggested that the problems she was experiencing might be the cause of a easily fixed problem.

Vitamin D deficiency is much more prevalent than most people think, and some people can be severely deficient without even knowing it. However, in some people, such as my patient, Vitamin D deficiency manifests it’s self in symptoms that include body aches and fatigue. Additionally, Vitamin D deficiency has been linked to serious heart disease, diabetes and even some types of cancer. Known as the sunshine vitamin, we obtain Vitamin D through exposure to sunlight. When my patient started to spend more time in doors and out of the sun, her levels of Vitamin D plummeted. Although the relationship between Vitamin D and depression is still being investigated, several studies show that the two might be closely related. Vitamin D has been shown to help people who are already depressed, and improves people’s mood.

In the brain, their are Vitamin D receptors that help regulate behavior an emotion. Also, new studies being done on rats are showing that Vitamin D may be linked to cognitive performance.

After drawing blood from my patient, the lab results confirmed my original suspicion: she had been Vitamin D deficient. Although it is not always easy to go out in the cold, I advised that she spend as much time out in the sun as possible. I also suggested that she start on a Vitamin D supplement to help booster her levels right away. In foods, Vitamin D can be found in fatty fish, cheese, eggs and milk. These are all great choices for my patient to include her diet, and are great for anyone who is trying to keep an eye on their Vitamin D intake.